*This post contains affiliate links, which means I’ll earn a small percentage of sales, at no extra cost to you.

When the weather is hot, there’s nothing like cooling down with a frozen treat. My friends and I loved to visit the local frozen yogurt place during blistering North Carolina summers.

Is frozen yogurt good for you?

Bottom line: If you are watching your sugar intake, you should limit other sources of added sugars on days that you eat frozen yogurt.

Dietary fat plays plenty of important roles in the body. It is necessary for the absorption of certain nutrients, provides energy, helps to build cell membranes, is used in hormone production, and more. There are different kinds of fat, with some healthier than others. Saturated fat is an unhealthy fat that should be limited in your diet. Trans fat should be absolutely avoided.

Frozen yogurt is generally lower in fat than ice cream, though low-fat and nonfat ice cream is also available. Let’s go back to the flavors we’ve been using as examples in this article to take a look at the amount of fat in frozen yogurt:

Most people don’t think of protein when they think of dessert. Just like regular yogurt, however, frozen yogurt also has protein.

I generally recommend a natural, tart flavor frozen yogurt because with other flavors there tends to be more added sugar. True, there are sugar-free frozen yogurt flavors but some people experience bloating and diarrhea from sugar alcohols in sugar-free sweeteners.

If you choose to add toppings to your froyo, fresh fruit is always a good choice. Unsalted nuts, like chopped unsalted almonds, can also be a healthy frozen yogurt topping. Dark chocolate is known to have antioxidants. Try to stay away from regularly eating large amounts of sweet toppings, such as chocolate chips, peanut butter chips, crumbled cookies and brownies, and sauces. These are high in sugar so you should indulge in them on a less frequent basis.

Frozen yogurt is not typically lactose-free, though there are vegan (non-dairy) frozen yogurts that exist. People with lactose intolerance often have an easier time digesting yogurt thanks to the live and active cultures.

Is frozen yogurt good for diabetics?

It’s a common misconception that people with diabetes only need to worry about sugar. The truth is that they need to count the total grams of carbs they consume, since all carbohydrates break down into glucose (sugar). While sugar-free frozen yogurts do exist, all frozen yogurts contain carbohydrates. That doesn’t mean that people with diabetes can’t enjoy them, however. They need to be mindful of the portion sizes and how many carbs are in each serving, as well as what else they are eating during the day. If you have diabetes, it’s a good idea to talk to a registered dietitian to figure out the best way to safely fit frozen yogurt into your diet.

So, bottom line – is frozen yogurt good for you?

I don’t like saying any one food is “good” or “bad.” Frozen yogurt, just like other foods, has both healthy and not-so-healthy qualities. The benefits of frozen yogurt include calcium, probiotics, and protein. Frozen yogurt is lower in fat than regular ice cream. On the downside, frozen yogurt can be high in added sugar and contain saturated fat.

Bottom line, is frozen yogurt healthy? It depends. It depends on what flavor you get, how much fat is in it, what toppings you put on it, how frequently you eat it, and the portion size you choose. You can make healthier choices when it comes to frozen yogurt, such as having a smaller serving, skipping toppings or choosing fruit, and getting a frozen yogurt flavor that is low in sugar and fat but higher in protein. Once in a while, it’s generally okay for most people to make a less healthy choice – choosing to add sauces and sweet toppings, for example, or getting a larger size. The thing to focus on is balance and making sure that most of what you eat on a daily basis is nutritious.

We don’t only eat food to fuel our bodies or choose food based on its nutritional makeup. Food is also meant to be enjoyed. Frozen yogurt can be a refreshing treat on a hot summer day. Eating frozen yogurt can be part of relaxing and socializing with friends. It can be a part of self-care.

None of us is perfect, and life wouldn’t be fun if we decided we could never eat any fun food again! Frozen yogurt does contain health benefits, and it’s not necessary for it to be off-limits for those trying to live a healthy lifestyle. 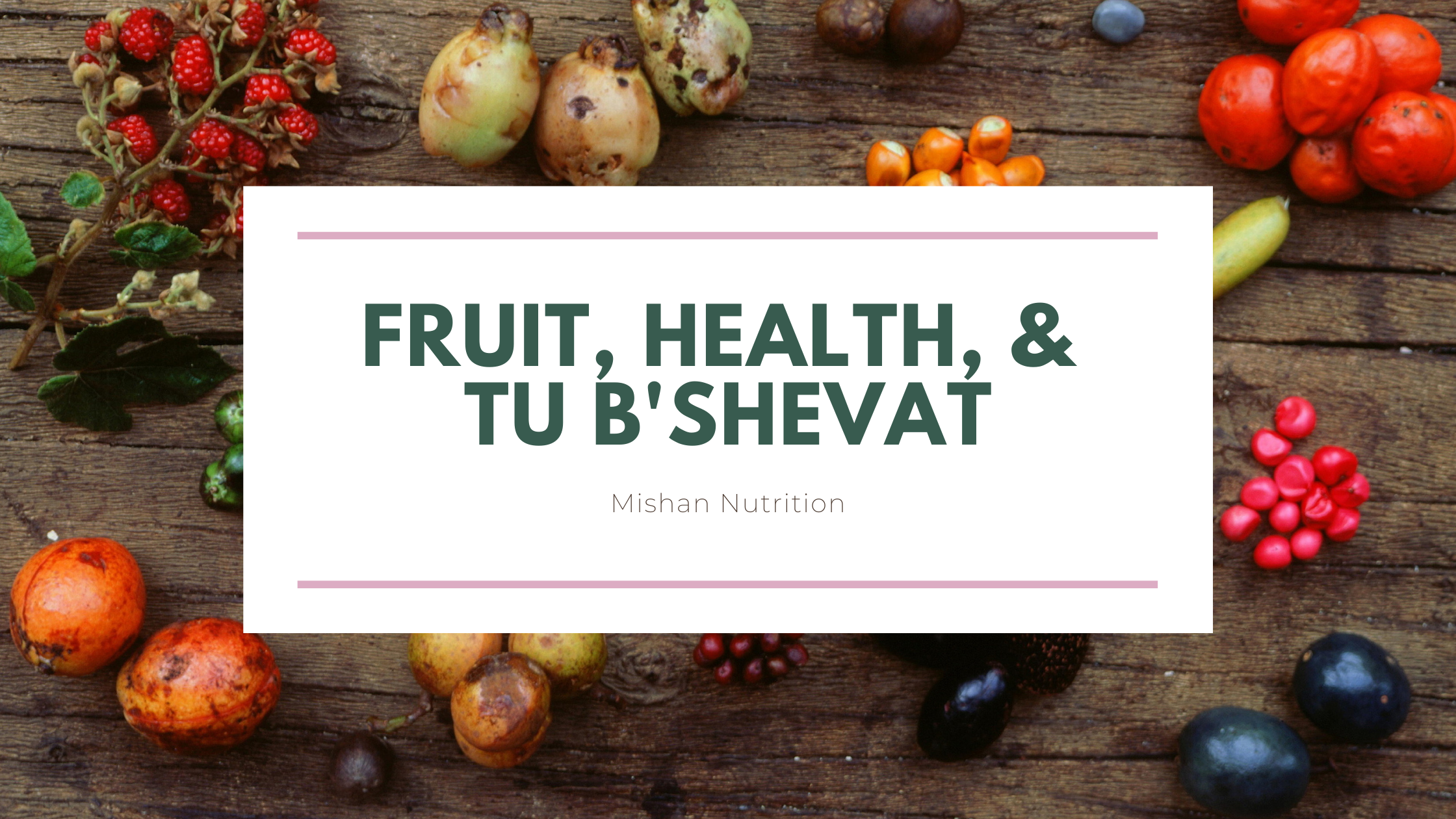 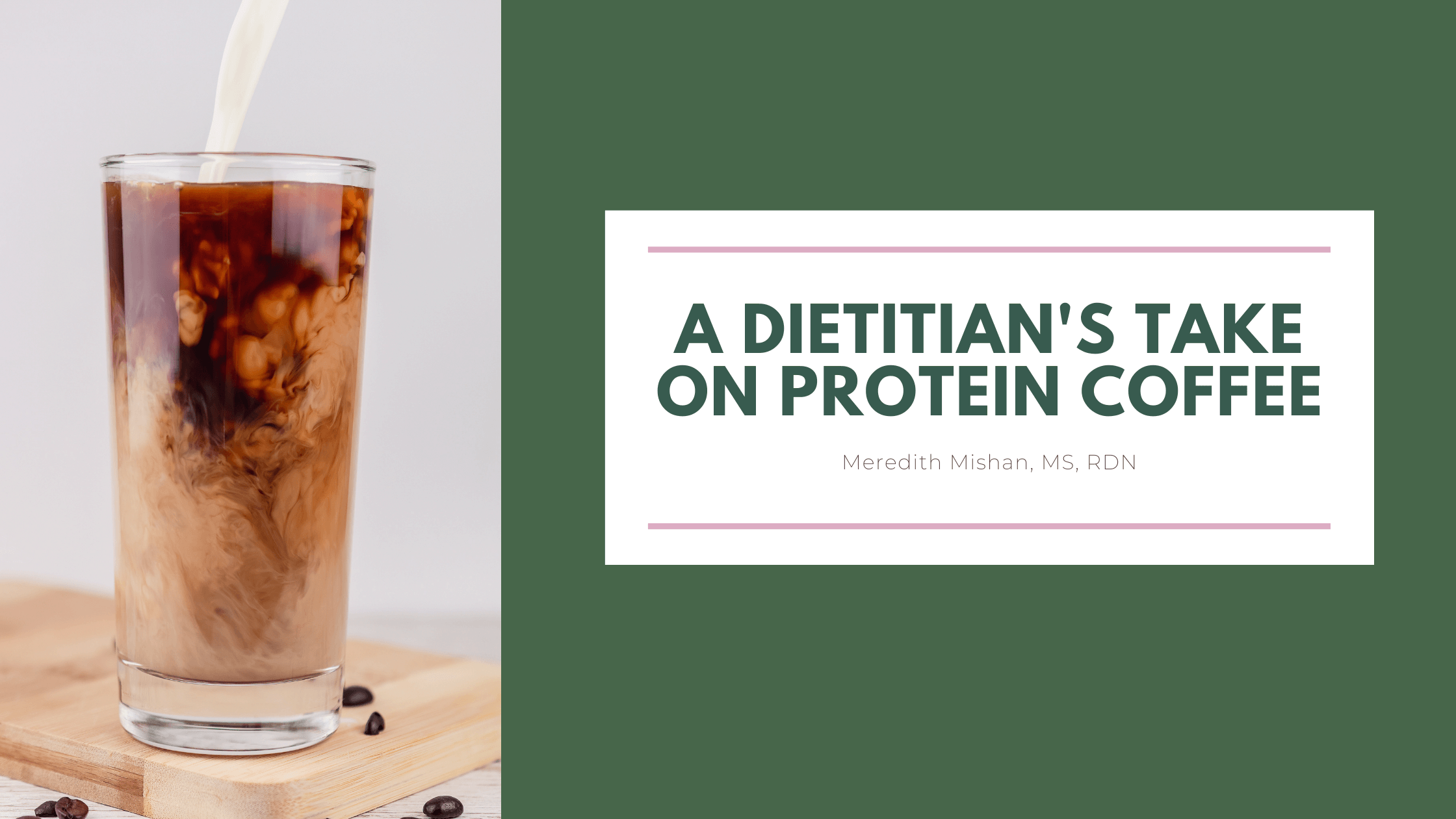